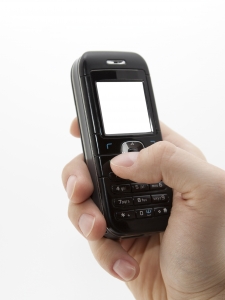 Hewlett-Packard appears to have a desire to head back into the tablet business. As of this week, the company has started to develop a Mobility unit at their company that focuses on tablets. This information was leaked via internal memo and was posted on the Verge, a well-trusted Internet blog. Once it was posted, an HP representative said that yes, the memo was authentic, though he declined to comment further on the matter.

The new mobility department will also be in charge of adding “additional segments and categories where we believe we can offer differentiated value to our customers,” the memo says. The memo also indicates that Albert Torres will be heading the new unit, one of the employees that left Nokia for the computer giant. Torres is due at his new position on September 3rd, and HP is expected to make an official announcement by the end of the month, though nothing has been confirmed.

CNET also released a memo earlier this week suggesting that HP is creating its own WebOS unit as part of a different company called Gram. Some speculate that the memos have been released on purpose, and we may see more of them in the upcoming months.

HP’s last attempt at the tablet market flopped. The TouchPad simply would not sell to consumers, so the company liquidated the remaining stock through unconventional channels such as eBay.

Torres and his unit have been created to ensure that this same situation does not happen again. HP has an Intel-based Windows 8 tablet in the works as confirmed by several HP employees.