Posted by aonenetworks On September 10, 2012 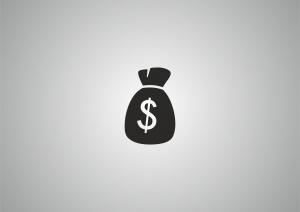 The world’s most popular social network has taken nothing but beatings since it went public a few months ago. The holiday weekend saw a 5.3% drop in Facebook’s share price, leaving them at $18.08 at the close of Monday.

Facebook’s shares opened at $38, and the $18 mark would represent less than half of the original IPO price. One of the reasons that people continue to drop shares is that BMO capital markets moved their prediction from $25 to $15 for Facebook’s bottoming-out price.

“We expected investor attention to return to fundamentals after the technical challenges presented by lockup expirations over the next six months have been absorbed by the stock,” said BMO. Another 240 million shares will be available for release in October, and 1.4 billion shares held by employees and internal investors will be released for sale on November 4th.

However, the most pronounced cause of the spiral downwards is the less-than-promising revenue forecasts. Analysts from several different companies lowered their 2012 revenue estimations by over a billion dollars, saying that poor ad revenue is beginning to take its toll on Facebook. Meanwhile, Facebook is continuing to struggle with how to put ads on the mobile version of their website without destroying the user experience completely.