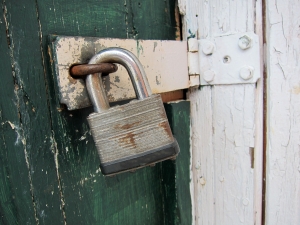 Evernote, the incredibly popular and useful note-taking application available on mobile devices as well as computer browsers, announced that it’s now offering three new security tools that are new to its interface. Of course, this includes a two-step verification process, which involves inputting a security code as well as a password. For the time being, it’s completely optional.

Secondly, Evernote now lets its users see the access history of their accounts. This can help verify if people have been secretly snooping around their notes for any reason without detection. And finally, Evernote now enables users to simply say “no” to the ability to access accounts from certain versions of the software. So, if someone is trying to get into an account exploiting a security glitch in an earlier version of Evernote, they’ll simply be denied access, even if they entered the correct password.

Two-step authorization will be the only feature that will be rolled out to their business and premium users at first, and will be available to all users once Evernote’s developers feel that the new security feature is more accepted.